Internet Security should be your top priority

As online threats become increasingly more sophisticated you need to ensure that your security moves at the same pace, new therats are being discovered all the time so it is important that your Internet Security is regularily updated. The recent cyber-attacks in the news demonstrate just how much damage these hackers can cause to unsecured, or poorly secured computers. If you don't want all your information locked and then ransomed back to you, or your identity stolen then Internet Security really should be your top priority.

We have partnered with Norton, not just because they get the best reviews on both PC's and MAC's, and not because they constantly win awards for their security products, and not even because they get great reviews in publications such as The Guardian, The Sun, Huffington Post, Techcrunch and even on the BBC. No the reason we partner with Norton is because it simply keeps you safe and is easy to use but powerful enough for the most demanding user. We use Norton to protect all of our computers, we wouldn't reccommend it to you until we tested it on our computers, as we are quite demanding users we believe that it it protects us well, then it is good enough to get our recomendation.

Not all features are available on all devices and platforms.

Some protection features are not available in Windows 8 Start screen

Android 6.0 or later. Must have Google Play app installed.

iPhones or iPads running the current and previous two versions of Apple® iOS.

VPN is compatible with PCs, Mac, Android smartphones and tablets, iPads, and iPhones. Norton Secure VPN may be used on the specified number of devices – with unlimited use during the subscription term.

iPhones or iPads running the current and previous two versions of Apple iOS. 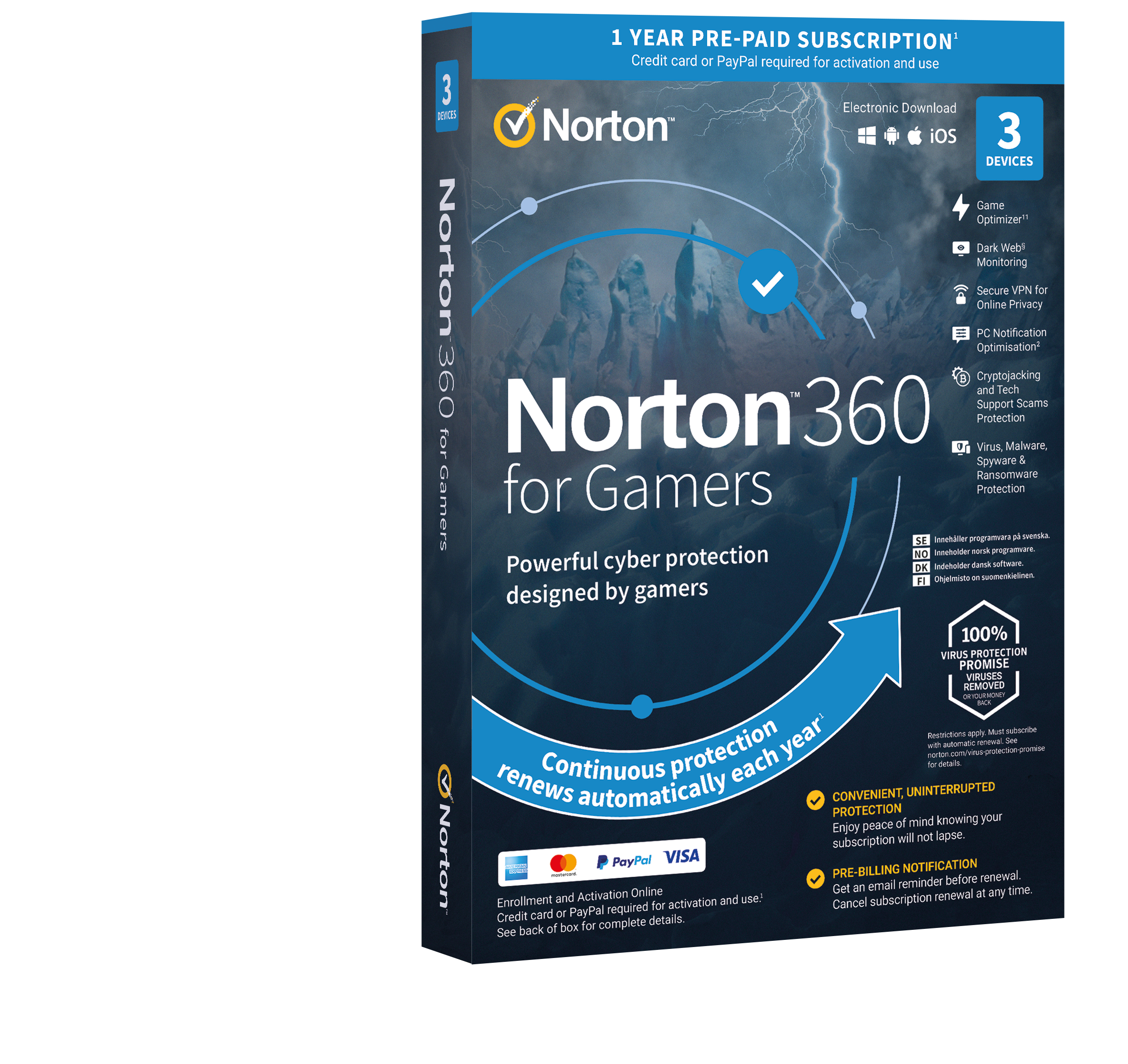 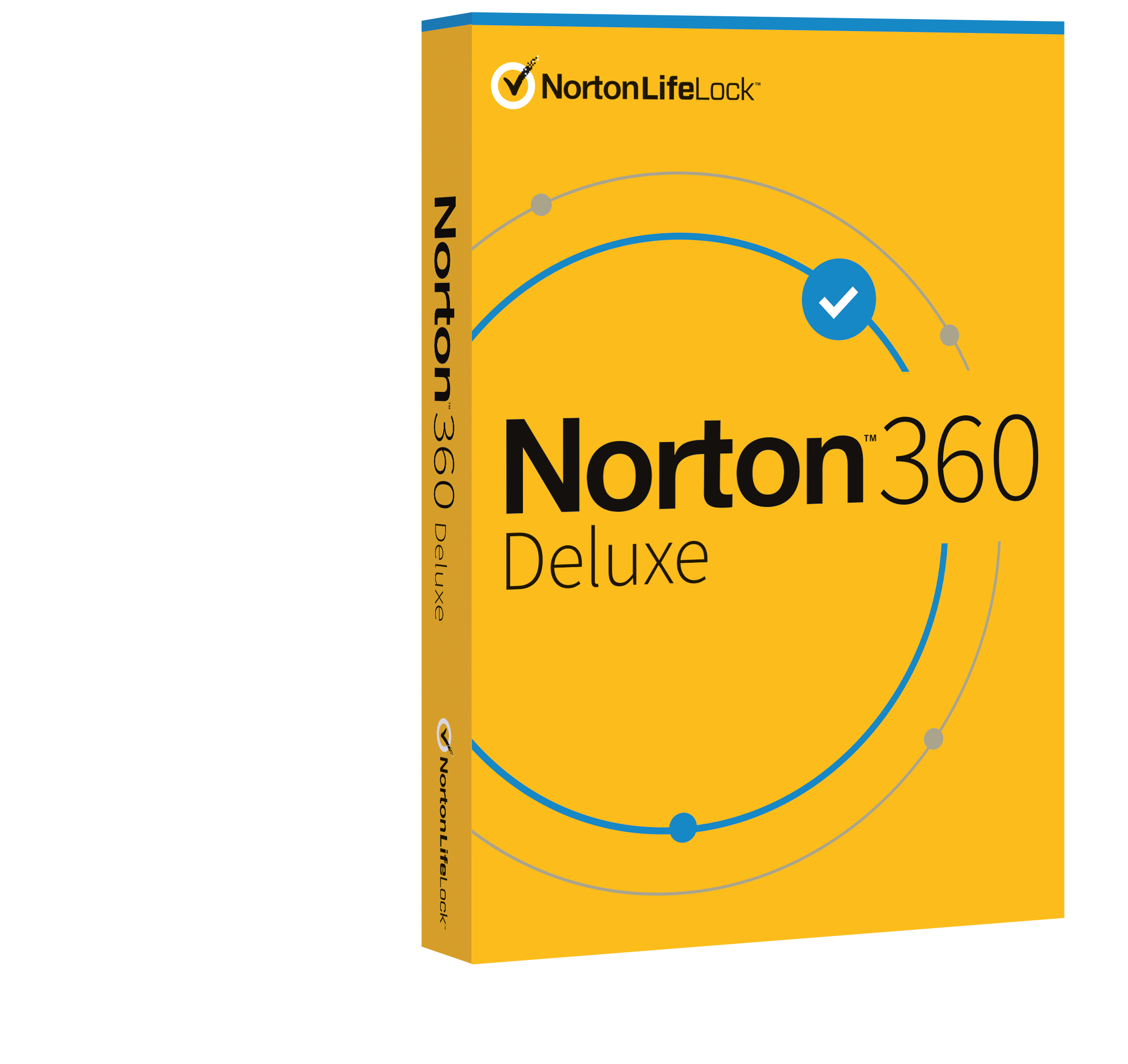 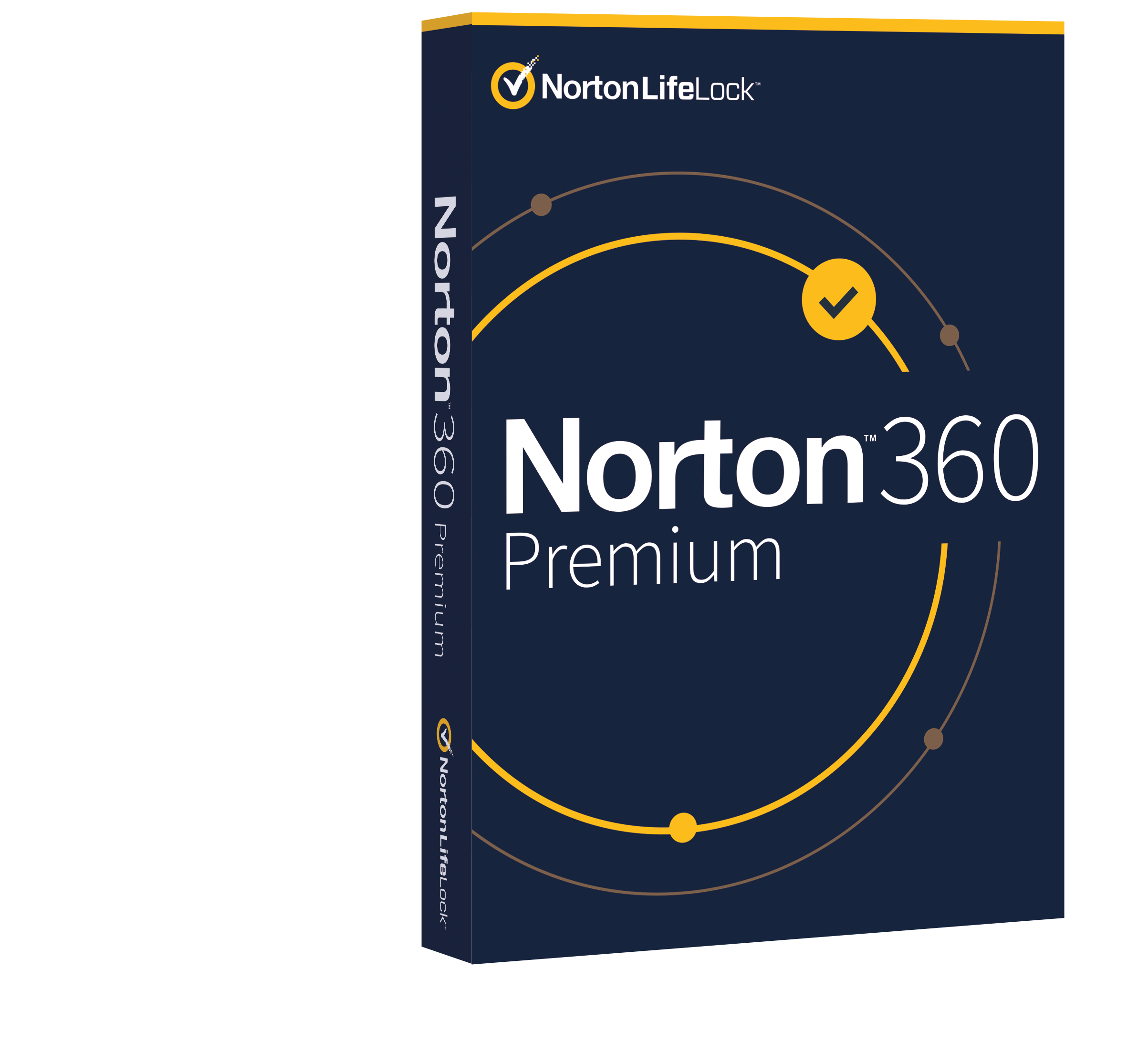 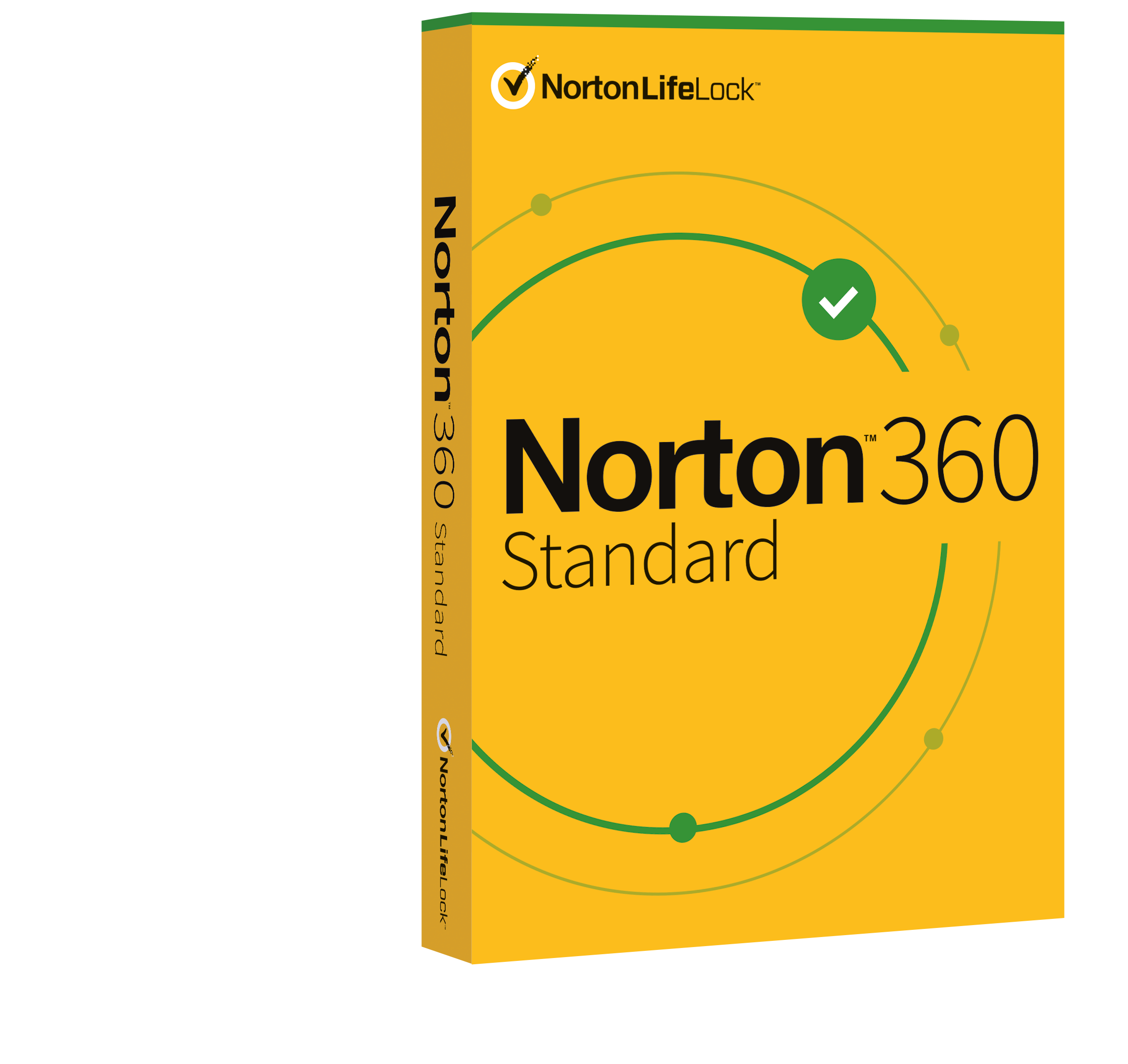